Our expert Georgy Fomenko, Doctor of Science in Geography, Professor, spoke at the section. The meeting reviewed research data on the negative impact of emissions and discharges of hazardous (polluting) substances in 2018 on the Baikal natural territory and the development of scientific recommendations to control them which were prepared by the Baikal Institute for Environmental Management of the Siberian Branch of the Russian Academy of Sciences.

The meeting was attended by representatives of the regional authorities of the Russian Federation, the scientific community, as well as leading Russian companies in the field of industrial water treatment and wastewater treatment. The essence of the discussion was, on the one hand, preventing the deterioration of the ecological situation in Lake Baikal, and, on the other hand, enabling designers to build the treatment facilities that are planned as part of the national project "Ecology".

The following work will be performed in the near future: developing the concept of further actions in this direction, defining approaches to establishing standards for acceptable effects on the Baikal natural territory, and developing specific proposals for changes. 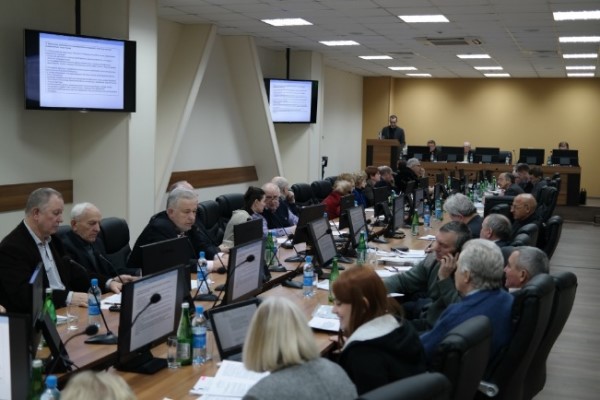